jc (jean christophe) morrison is a scurrilous fellow. born in new orleans lousiana in the late 1950’s to overeducated and openly subversive southern gothics, he moved north to the big apple during the summer of love and, despite his best efforts, remains a hopeless new yorker. he has a lovely daughter, lulu salome, with his companion, the photographer lila lee.

he is generally known for his efforts in three basic disciplines: the design of analog electronics, as a musician, and as a trapeze artist. there are some questionable accomplishments beyond the scope of this website in other less socially acceptable devotions.

morrison was senior design engineer at electro-harmonix from 1997 until 2008. he worked for richard sequerra assc. from 1994 until 1997. he worked with don garber to open “Fi” in 1992 at 30 Watts St. in NYC. his articles have been found in “sound practices” and (i’m sorry to say…) “glass audio”. he has taught as an adjunct professor at parson’s school of design on sound design, and was an instructor at the trapeze school of new york.

his musical efforts include “bad quartet” (with william parker, daniel carter, suzi ibarra, dave sewelson, and dee pop, as well as many others), “dux” (with sewelson, walter perkins, and dave hofstra), and “elvisbeatlesgod” (with masako kawai, gary poulson, maiko endo, kato hideki, john pisani, jim mckay and andy haas). he also sometimes writes music with jenni muldaur. and he created the electronic performance series “3rd millenium folk music” at “the rock” (melinda brown’s gallery space at 13th street and 9th ave. in manhattan), and at “the loft” in hoboken (the itchy crotch of new jersey). he has composed film scores for “the isabel fish”, “beetle queen conquers tokyo”, and most recently for the film “kuichisan”, which was screened to acclaim at CPHDOX, in copenhagen…

dån is my company, officially, and how i earn a living. and while it began as “labjc”, lately there has been an explosion of companies in sweden with the word “lab”, or “laboratory” on the label… honestly, i chose it originally to fit in with the korean or japanese audio scene! many of the old venerable stores, like Morikawa’s “audio professor” use the word “labo” to describe the locale, and not “shop”. it always gave me a chuckle… and while part of the set design should be a lab coat and pocket protector, i’m too dysfunctional to really pull that off.

and importantly, i live in the north. i speak swedish locally and english internationally… i wanted a new name that both described what i make and identify with my home.

“dån”, in swedish, means din, or roar… the aesthetics and cultural production of which, is exactly the business i’m in. so this is my company:

i design circuits and solutions to analog audio and acoustic/mechanical applications. i write original music and sound design, for film or theater. and i work with artists who apply sound to their work. if you require my services, don’t hesitate to contact me.

design, consultation and the occasional repair of particular vintage recording and playback equipment and musical gadgets (sound effects) can be accommodated. commissioned designs for audiophiles and recording engineers are a specialty…  descriptions and also photos of the many designs he is responsible for over the years will be found elsewhere on this site. email or call for an appointment or a quote.

morrison is currently designing for silbatone in korea. he also cares for the guitarists of the east village and parts of brooklyn. if you don’t know what any of this means, you have no use at all for morrison (nor he of you…).

he is also available for music and sound design. links to samples of whats possible will be here soon.

he can be reached at: flipit4real@gmail.com

we live in möllevången, the east village of sweden, and i have a little workspace in sofielund. we are starting over here, but very happy about it! 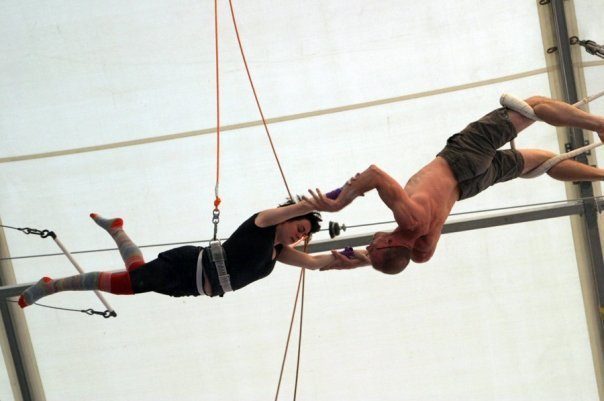