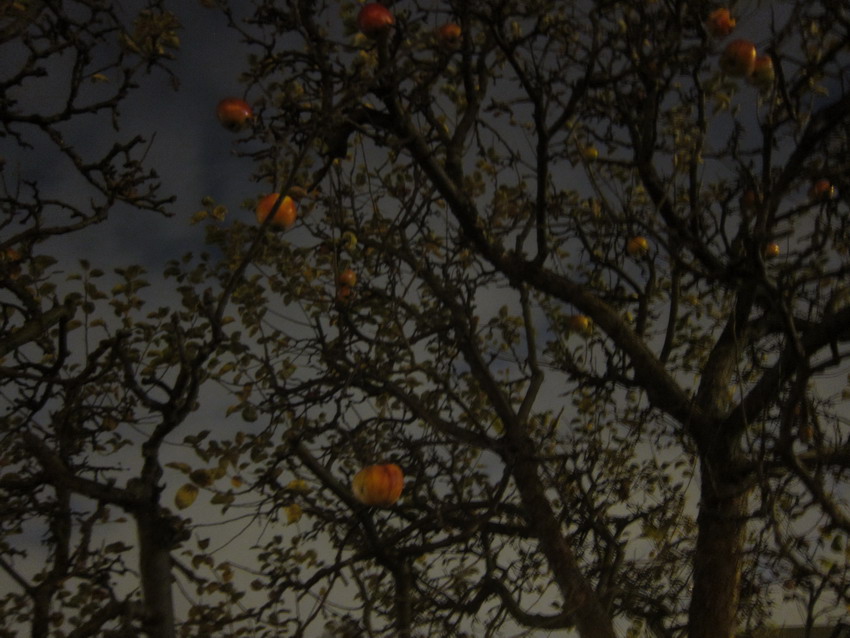 lately, the discussion has been gently poking around in the sonic muck, for the purpose of a closer look at distortion as an electronic sound effect. electric guitar is an obvious and simple thing to start with, but i want to make it clear that the threads lead in and out in ALL directions. film music and sound design (especially for animation) is also good example and so different from popular music. one could just trace distorted sound in science fiction movies and there would be enough to write a long book. still, the electric guitar emerges as an instrument of change. in the 1960s, particularly in connection with psychedelia and the british invasion, new sounds and mass production transform music forever. but in terms of distortion, there are guitarists whose uncanny intuition have transformed the perspective of what it means, both as a vocabulary and a source of symbols.

the blues guitarists definitely relied on distortion to do what they did. but it wasn’t intentional design: little amps turned up loud, aggressive and cutting though. nothing wrong with that! when one thinks of distorted guitar, while it starts with the blues, it rapidly began to shape shift. link wray, jimmy hendrix (and in some crazy parallel way, sam andrew and james gurley at the same time or even a little earlier…), lou reed, robert fripp, and jody harris and bob quine (as a Gemini pair) are seminal figures. that short list could be expanded a bit, but it’s in the ball park. they transformed the electric guitar into both a new voice and into an expanded environment. what isn’t so obvious is the boxes they stomped on to do what they did… distortion effects by rodger mayer, bob myer, and others, are crucial to this evolution. my bloody valentine might seem a long way away from muddy waters, but not if you follow the sound design.

there is no doubt, to me, popular culture preceded academic exploration of sound design in the 20th century. electronics has everything to do with this. primarily because most of the advances in the technology appeared so fast, once they appeared, the uses lead the understanding by a progressive margin. it did make for a lot of bad music! still does! but it also changed music forever. sound design is now a permanent feature of most music making. this process did eventually slow down, in the analog context, and reversed itself almost entirely. now, people search for ways to use analog techniques to make new sounds… as they do with digital stuff. even “classical” acoustic music has taken on this idea in an utterly analog sense. lou reed’s “metal machine music” was performed by an all acoustic orchestra in germany not long ago, for example. but it didn’t start out that way. the sounds came first.

the digital era has kickstarted a new cycle which is ongoing… but the entire arc shouldn’t surprise anyone because it is a feature of the post modern. it’s intertwined with the economy, politics, and disaster. many will point to musique concrete, stockhausen, or even colombia university in the 50’s and 60’s as the root of the tree… i want to say out loud, this is bullshit. raymond scott, in one perspective, yes. more than anyone else, he created a system to compose with sound design (for scott, words are also sounds) in a popular, widely understood manner, before anyone had imagined such a thing. the others: important, yet only partially formed and mostly referential experiments (stockhausen’s “hymnen”). still, the bad apples led the way, and the rest of the power structure didn’t catch up for some time. they have done their best to see it doesn’t happen again. but it most likely will. maybe not in the USA? we americans could use an “arab spring” ourselves.

john cage fits into this, but not for the simplistic reasons most people imagine. i think he took for granted the similarity between words and the “language” of images and sound (it’s the reverse of raymond scott: sounds are words)… but it isn’t a perfect fit. it is uncontroversial to say academia has always had a problem with the human body. the physical senses, other than sight, aren’t far behind. the gestural powers of the body are different from words. it is a blind spot that still messes with the academic perspective. there is a long pattern of alternately completely denying or hysterically wallowing in “physicality” (that’s a word, not the meat). does it have to be so stark? as far as the current discussion is concerned, i will suggest there is an inexorable connection between distortion and the human ass. words cannot explain what these two know without them. and, there are things that cannot be explained well with words. a wall of sound needs no words. and the hands of the musician, together with the technologies that extend the reach, aren’t separable. for me, it’s another form of dance.

in the previous posts, i separated the most well known distortion effects for guitar into “fuzz” and “overdrive”, and linked them to two approaches: clippers and intentional “maladjustment” of amplifier operating points and headroom… i want to add a subtle but very interesting feature of older designs. most modern distortion effects rely on op amps to do these jobs. because the gain is so high and feedback is necessary to define the transfer characteristics, the slide from linear to non is very quick. when discrete devices are employed, the range of operation near cut off and saturation can be used much more sensitively than is possible with op amps. there is much more of a range of nonlinear distortion generated by operating a stage in this way, even though clipping may never occur. strange uncorrelated artifacts can be generated that have a wider and often less palatable sound, but still contain enough of the original signal to make out the source. this idea, in combination with other techniques, can be used to make truly original sounds, that cannot be made any other way. that is a problem for a manufacturer trying to make something repeatable… but there are ways to do it. let’s have a closer look…

a word about triodes: triodes were the first practical voltage amplifier, and also the simplest. the gain is low to modest… they are relatively linear without tricks, and the cutoff and saturation transitions are not very complex, especially at signal currents. compared with bipolar transistors, they aren’t as rich in terms of distortion generation because of their electrical simplicity. modern VHF triodes have more to offer here, than the older audio ones, because they have sharper transitions, are more sensitive to grid current, and can make a lot more higher order harmonics before clipping. pentodes offer even more interesting possibilities… especially in the transition from the “resistive” part of the characteristics (at low voltages) to the “constant current” part of the characteristics. in order to keep things simple and get the most from the discussion, i am going to use a hybrid circuit to demonstrate the ideas. it’s easy to build and listen to… but it is absolutely plausible to do this with tubes alone.

here is the idea… you can clearly see the connection to the previous circuits.

the first stage is simply a jig to make the various Q3 operating points adjustable. i have shown this stage with a typical low noise NPN bipolar transistor. but, what you need to get here is a germanium transistor. use a socket, try anything… the transition areas are much stranger than modern discrete silicon, and more interesting. the buffer is absolutely necessary so don’t waste your time trying to wiggle out of it. this is not hifi. it could also be a FET, and you could current source it for upscale. i made all three transistors the same… this is for demonstration purposes. use what you have.

the point of being able to adjust the bias and B+ (and the load of the tube stage) is that you now have control of the operating points. you can dial things in the middle for symmetrical clipping, or skew off towards cutoff or saturation (the diode line). because there are two stages, the flexibility is outrageous. in the example above i have leaned out the amplifiers and lowered B+ so as to plumb the areas at the very corners of conduction. this makes for a very asymmetrical waveform that creates an odd mix of harmonics… by varying the bias alone, you can get an effect similar to a ring modulator. the added overtones are related to the difference in the tops and bottoms… it can be awful! it can be genius. have a look:

here you see output compared to input. note both the asymmetry in the X axis as well as the Y. this setting bottoms out at -20 mV… but doesn’t top off until around 140 mV! note also the rising level… this would be whackier in reality. in practice, this is not as predictable from one transistor or tube to the next. especially at low B+. i have not talked at all about the coupling issues between the stages and why they are done as they are… suffice it to say for now, that slowing things down a bit and choking things off a bit (with grid or base current) is also a technique. one thing at a time… the range of adjustability of the “jig” is more than enough to account for differences from one gadget to the next. this is but one example of many possible. 1000 sounds and no presets!  next, i think it will be time to look at EQ for distortion… that is the main ingredient to the “special sauce”. more soon.