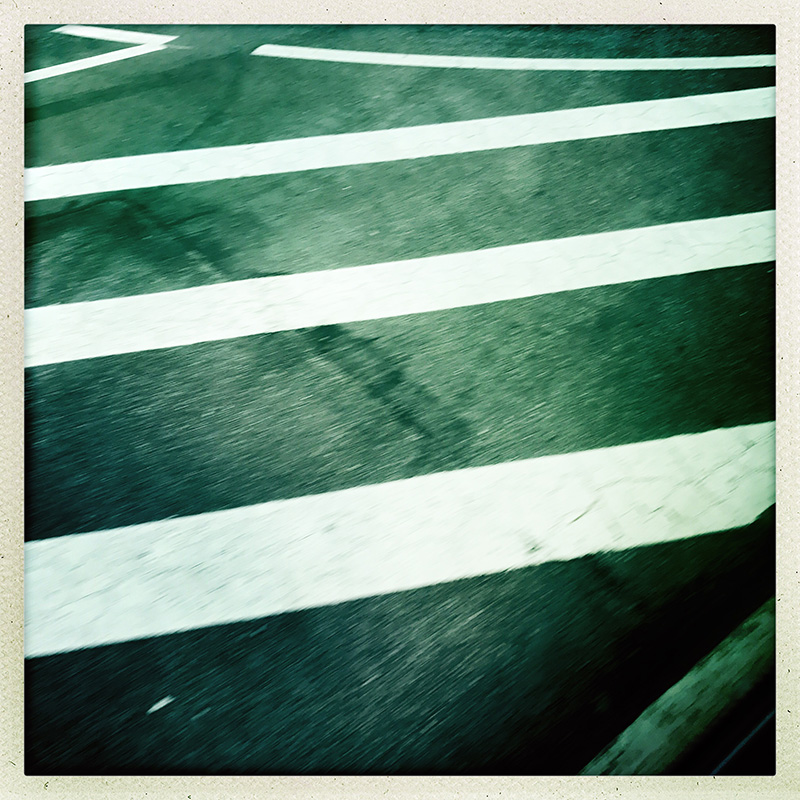 there, i said it out loud. the elephant in the room can spread out a bit… chew it’s cud without shame. be it’s bad self. do you really think it’s too early or too controversial to finally put that nonsense away?

and, it can be laid to rest peacefully, without bile or resentment… (smile!). because whatever “audiophile” actually was and now is, it really had and has nothing at all to do with the music people make or listen to, generally. if it looks like a joke, reads like a joke, smells like a joke… it probably is. even if the jokesters themselves are clueless as to how far out at the edge of relevance, they stand.

and perhaps, most importantly, the sick idea of “audiophile music”, thankfully, has failed utterly. i say failed because there has never been any such thing… yes there were many attempts. but what has been done is a strange arrangement for measurement and categorization, with a pseudoscientific “objectivity” based on resentment of everything living and subjectively important. that isn’t music! the motives are all wrong and there is no pleasure or controversy, because there isn’t any emotional value to be moved by, disappointed with or disapprove of. in fact, there isn’t anything at all to do with why one would make or experience music in the first place.

yes, music is used to support all sorts of cultural and social activity. it is often used by hifi people to humiliate or “one up the Joneses”. it has been long used as a sign of privilege or class. and it is often used as wallpaper or in support of various kinds of propaganda. but in the case of “audiophile music”, all that purpose is intentionally erased to allow for the play and rating of strange semiotics… and semantics (based on visual language! audiophiles can’t even use sound based metaphor for this…). and for what purpose? to gauge a measure of “reality”? hahahahahahahhah!

not even close. yes, the whole project was a bust.

what a very strange idea to construct a “reproduction” of “reality” divorced of any and all subjective value.

whatever. it hasn’t convinced the mainstream or musicians. the ones that really care about music seem typically indifferent, or openly uncomfortable with the word “audiophile”. the ones that do are a tiny minority, in any case.

seeing as we are post-so many things now – can’t wait for the post-post-modern! – it’s overdue frankly, it isn’t either so strange that cultural forces have shifted the interest elsewhere. what started in the 80s, along with the wolves of wall street, and ranged from Harry Pearson (the L. Ron Hubbard of the movement) to Fabio… has simply lost relevance.

so what does that mean for “hifi”? yes, that is the question. i hope we answer that! yes, “hifi” is a tricky concept too. but, by “we” i mean those of us who have dedicated so much energy and resources to making reproduced music more valuable. it is not so valuable now, and made to be quickly less. not to mention, those who make the content too… and it isn’t only musicians anymore, although some of them are also involved. it’s an area needing renewal. there are far too many marketers making “music”, and not enough musicians.

it think that for the mainstream, it is simply meaningless. earbuds and smartphones are the primary vehicle for “music” (the kind that most people describe when asked “what is music?”), along with car radios… and very few go to hear music “live” (a separate category now). and because money still decides the value of things (that dratted marketplace thang…), none of that is likely to shift much anytime soon. a discussion of “quality” is always welcome and if the “audiophile” concept can be firmly removed from the conversation, a more sensible discussion ensues. at least i hope so.